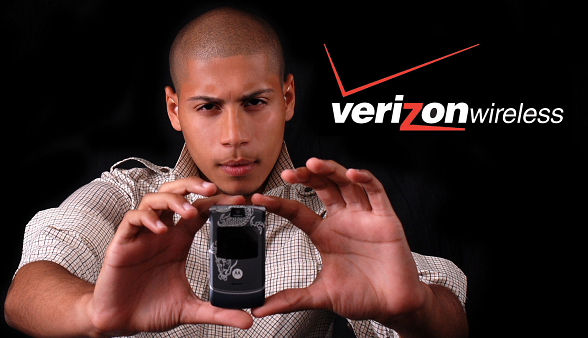 On average, I get a “courtesy call” from one Verizon service or another almost every day. As both a VZW and FIOS customer, each professional service organization tries regularly to up-sell me. So far I have not received a call from both on a single day, but I won’t be shocked when/if I do. My wife and I have the lowest possible family plan for wireless, and the 20/5 FIOS plan with home phone service. Slap that all together with their combined billing, and we’re shelling out ~$180 per month for media-related utilities. This is a much better deal than when we were paying almost $300 monthly for 3G network access on our phones.

About six weeks ago, I received a notice that my introductory FIOS rate was about to expire, giving me no price protection, and increasing my cost by about $10 per month. I called and the best they could offer me was another $10 per month for a lower data rate than I currently had, or another $20 per month for a slightly better one. My wife and I agreed that there was no sense in paying to get less, so it made better sense to pay to get more, and spend the $240 annually for slightly faster network service. I didn’t act, however, because I thought I’d call back later and see if I could haggle for a better rate.

So tonight when I got a call from “UNKOWN, CALLER” at 6pm I was generally nonplussed. They were right on time.

Tonight, however, was different. I was in an odd mood, and when the woman asked if I had a few minutes to talk about how she could analyze my calling plan to make sure we had the best possible deal, I told her she had up until my 11-month-old started crying (this doesn’t take long), and that we already had the cheapest family plan.

Or so I thought.

She looks at my account, sees that we use fewer than 100 minutes between us, and offers me a “loyalty” plan. This saves us $10 a month, with no contract extension. I double-check that we’re not losing our SMS options, and she notices that my wife’s line has a more expensive plan than mine (and she only sends a dozen or so messages a month). Fixing this saves us another $5. She also asks if I want to use my New-Every-Two and upgrade my phone. I do, but since I can’t settle on a phone I like, I have to pass for now.

Then she asks if either of us send picture messages, and I take the opportunity to note that my old phone now won’t send them — I get an error message that I had chalked up to it being old. She discover that when we turned off our internet service, it put a “network access lock” on the phones, so pictures couldn’t upload to their hosting service. She fixes it, and the call is now +3 awesomeness in Verizon’s favor, and $15 in mine.

This was the best five minutes I’ve ever spent with Verizon’s customer service. Maybe luck will strike twice and the FIOS folks will give me a break as well. One can dream, right?